I was telling some friends about my first Thanksgiving in the United States and thought I’d share it here (lucky you!).

Many moons ago, when I was seven years old, my family made the 25-day trek to the United States from India – yup, it took that long, basically because it was before the Wright Brothers were invented. It was late September when we finally landed in Kentucky. Was it worth the long journey? We’d better tackle that one in another blog (cough cough).

When November rolled around we were delighted with the changing season, something new to our monsoon or non- monsoon climate back in India. We had never heard of Thanksgiving either, so when someone knocked on our door, branding a hearty smile, and handed us a big, cold, hard, round thing, we had no idea what it was. We were the dot- not- the- feather kind of Indian, (oops Christopher Columbus) so naturally we said, “What is it?”

Well that certainly cleared things up.

“What’s that?” we exclaimed wide-eyed, which had quickly become our plastered expression for the first several months in this new land.

Stranger and stranger. We knew what a chicken was, but this gigantic white ball didn’t resemble, in the slightest, the chickens running the streets of India or the ones we had bought at the market, still alive and kicking.

We accepted it as graciously as possible in our attempt to fit in and not rouse the natives of this new culture. No need to upset the neighbors. Remember what happened to the other Indians? (They lost their feathers).

My father heaved it into the kitchen and my mother got out the biggest knife we had. After hitting what looked and sounded like stone, she exasperated, “I can’t cut it!”

“Let me see,” offered my dad. After a good go at it, not even a molecule he could extract from its impenetrable bulk.

He bravely went to the neighbor and conceded, “We can’t cut it.”

“Take it to the grocery store. They can cut it for you!” came the ever cheerful answer. These people seem so happy.

So off my dad went. The “grocery store” was nothing like the bustling, colorful, pungent marketplace in India, as I would discover later.

I’m sure the clerk in the meat department was a bit puzzled when my dad handed him this huge frozen turkey, asking for it to be cut. He must have scratched his head and thought a few “foreigner” thoughts. He did, however, in his good worker attitude (those were the days, right?) continue to fulfill this request, as best he could.

He placed it on a giant slicer and moved the blade back and forth. Eventually, his act of great faith and the-customer-is-always-right disposition, produced a humongous pile of shaved frozen turkey – don’t ask me how he managed to miss the bones, or did he? My dad proudly carried the success of his venture home.

“What’s this?” inquired my mom.

“The turkey thing – I got it cut up.” What else could he say?

“OK then,” she retorted. (What she actually said in Hindi doesn’t translate well, at least for a PG-13 audience.)

She dutifully dumped it all into a big pot with her special blend of spices normally used to make chicken curry. We all hoped for the best.

After an interesting meal, I can only say that I did not learn the primary impetus of this new American holiday – to be thankful. However, I did learn to hate turkey. And so did the rest of my family. 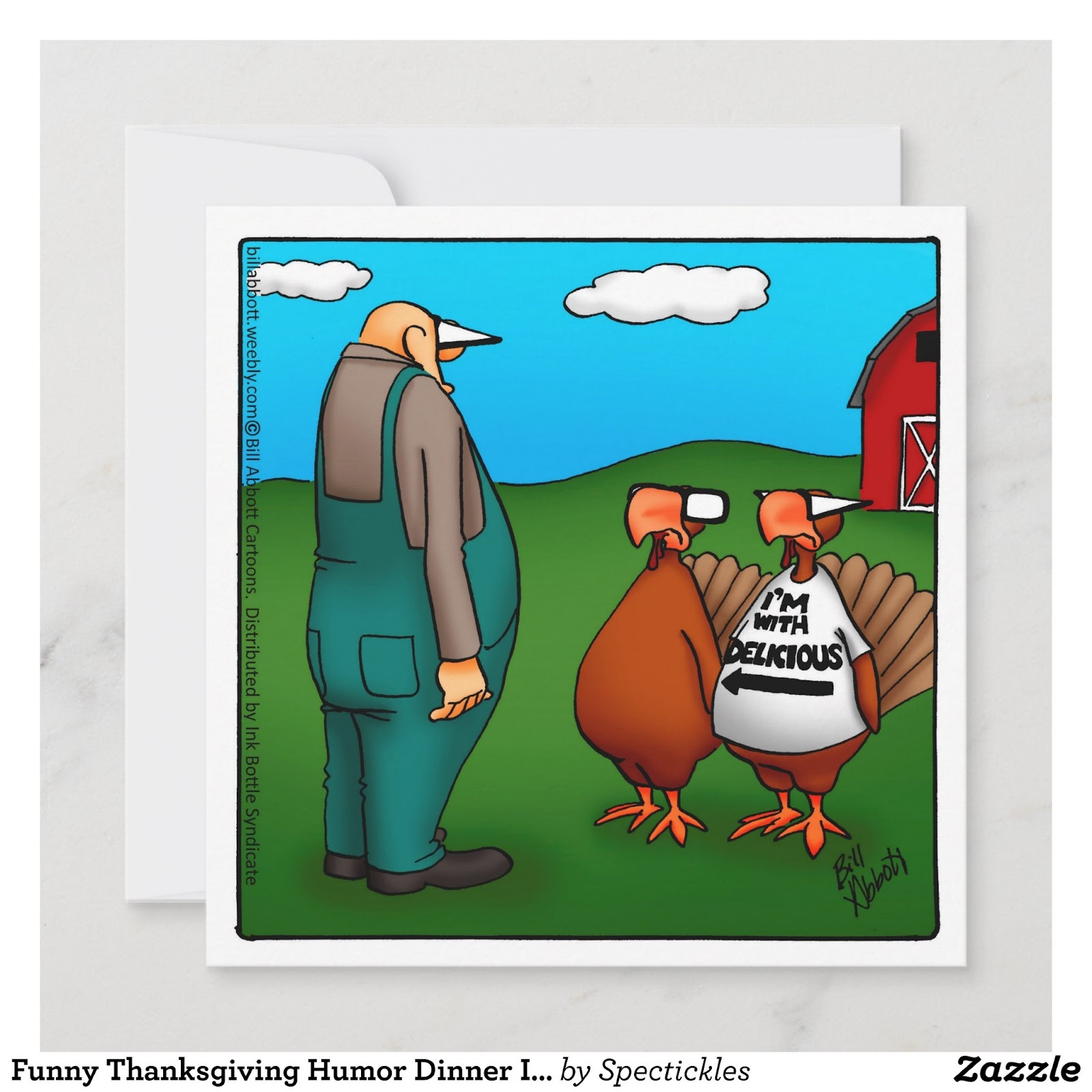 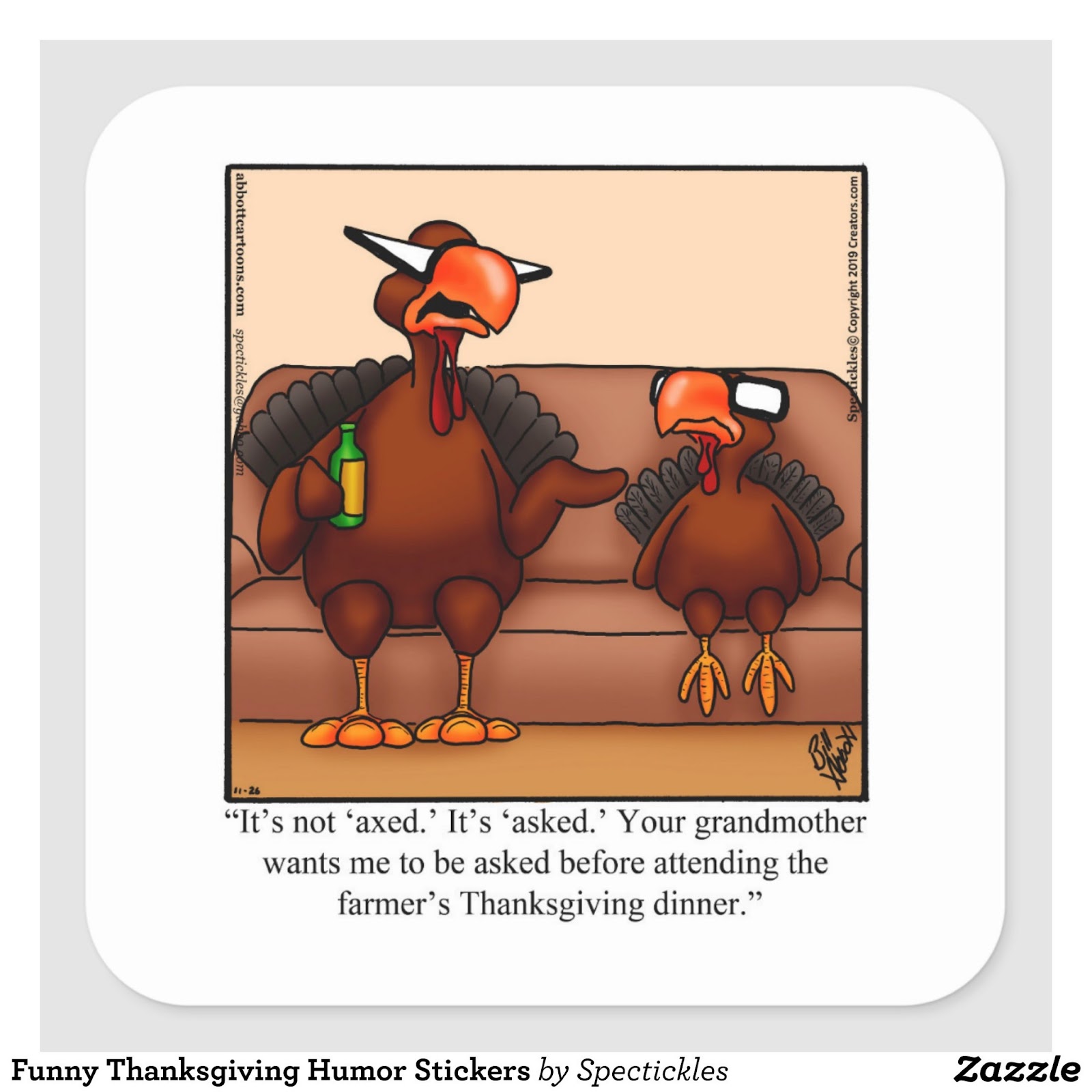